We spoke to our lovely sistr Lilly about her journey to becoming a freelancer, how she turned a shit situation into the best career move and how everyone needs to take a trip to South Africa.

Who are you?
My name is Lily. I’m a creative and strategist, a multi-hyphen if you will. I’m also a virgo, but that’s neither here nor there.

What shit situation were you in?
A year and a half ago, I was working at a dynamic creative agency, in a role I was proud of and with people I really loved. And then one day (actually on quite a hungover day, after the office Christmas party), I was informed that 30% of the agency was at risk of redundancy. And I was one of them. And suddenly my entire world was a chaotic mess of uncertainty, sadness, and feelings of worthlessness.

How did you overcome it?
First, I did what everyone out of a job does… I ran away. I went on a beautiful holiday to South Africa and had some much-needed downtime to think about what I wanted. What I really wanted. And the more I thought about it, the more I realised that I had actually been given a golden opportunity. Yes, I had enjoyed my job, but truth be told, I was actually growing out of it. I was ready to move on and actually, I had been flirting with the idea of freelancing for about 6 months prior. So this was the universe telling me to stop being afraid, make the jump, do the damn thing, girl! And I did. The day after my last permanent working day, I was freelancing at a new agency. And over the past year, I’ve had the chance to try out so many new things. I’ve led (and won) pitches. I’ve worked directly with clients. I’ve developed strategic documents using my own look and feel and my own tone of voice. I’ve gone to yoga at lunchtime. I’ve held workshops. I’ve met a lot of people for coffee. And I’ve put myself out there more than ever before.

What did you learn from it?
I leant how to be fearless. I learnt that you have to have faith in yourself and push forward for what you want. I learnt that sometimes the shittest situations are actually the ones you needed. I learnt that it’s important to listen to your instincts. I learnt to open up my network and get myself out there. And I learnt that nothing, absolutely nothing is secure, permanent or forever.

Would you do anything differently?
I wouldn’t actually. I think everything happened as it needed to. I believe I handled the situation with as much grace as I could — I never blamed anyone for what happened and I understood it was as shit a situation for the company as it was for me. And I’ve since been back to freelance at the agency, so we still have a really great relationship. I’m proud of how far I’ve come and with the work I’ve produced in the past year and a half, so there are no regrets there.

What would you say to someone in the same situation as you?
To someone who wanted to freelance, I’d say bloody go for it! Life is too short to be scared of taking a leap. It’s the best decision I ever made and it’s exhilarating as hell.

To someone who was made redundant, I’d say, it might seem like the world is over, but this is probably one of the best things that could have happened to you. You have an opportunity to decide what you want from your life. To really have a refresh if you need it, or to take your talents elsewhere and expand on your experience toolkit. Also, I’d say, don’t feel embarrassed, it’s one of those things that’s happened to almost everyone and seems to be happening more and more these days. Companies are becoming much more fluid in their structures, expanding when they need and slimming down when they don’t. The world is evolving, and we shouldn’t be afraid to evolve with it. 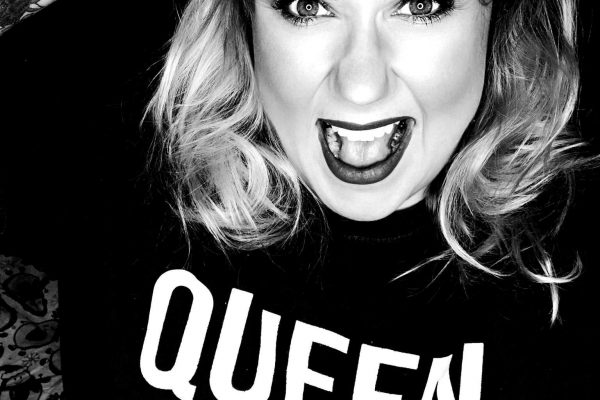 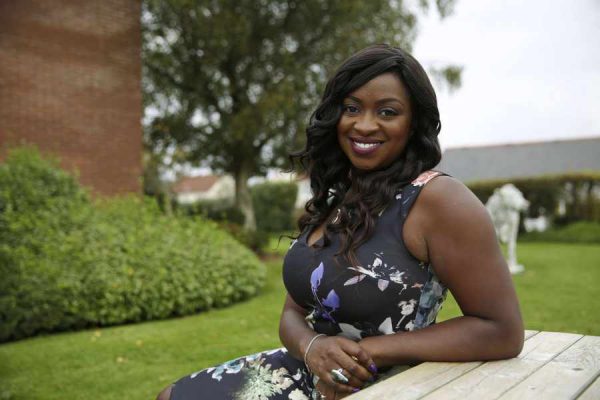 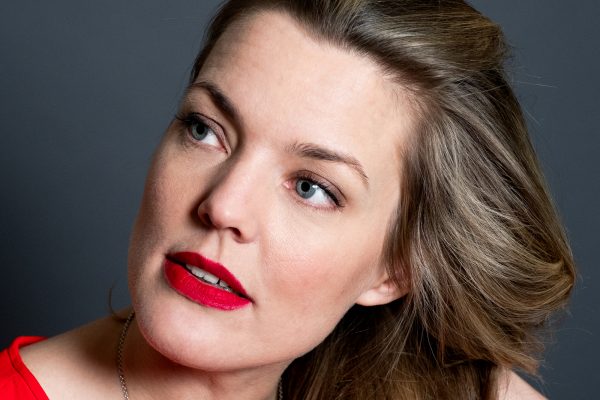 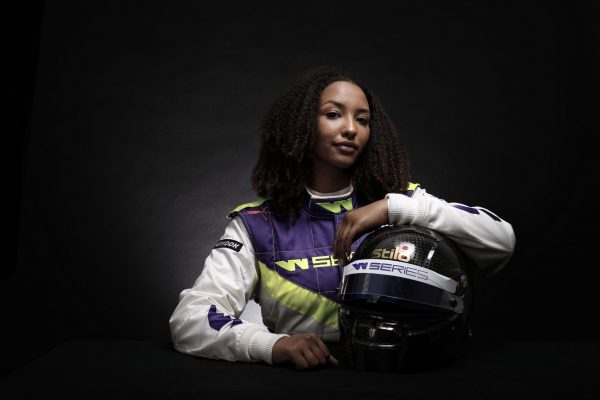 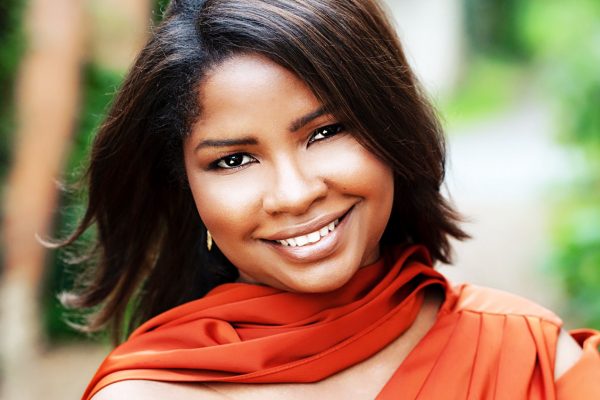 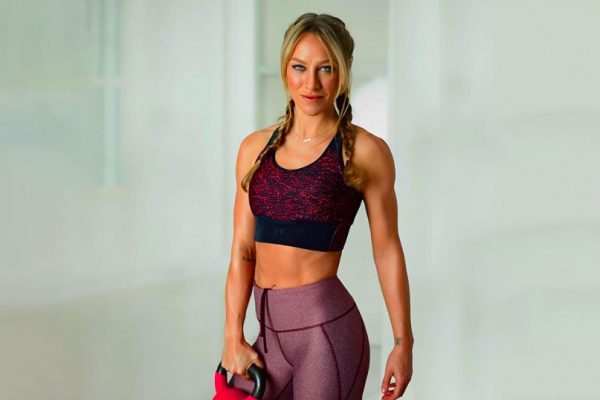 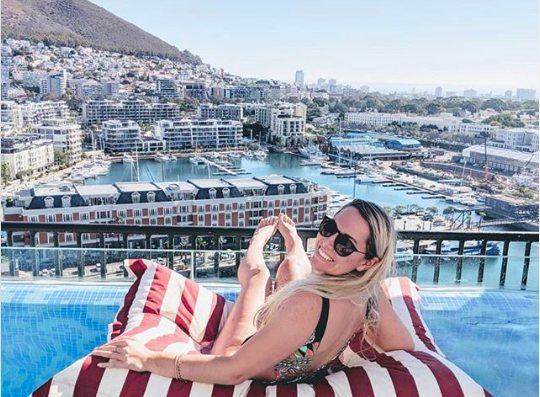