Talking books, boardrooms and babies with Danusia Malina-Derben  and a very extensive CV!

Global Leadership Consultant, Business Owner, Speaker, Podcast Host, Author of Noise: A Manifesto Modernising Motherhood, Founder and ‘badass mum of…10’! The reason we list mum of 10 at the end is that Danusia is keen not to be introduced by her baggy vagina (her words!) as the first badge that springs to mind. So rather than focus on how the heck she juggles 10 kids, let’s look at the journey and drive that got her to where she is today.

Yes of course kids play a huge part in the drive. One could go as far to say that they fuel the fire to succeed. Danusia is quick to point out that she is a professional human being first and, “oh, by the way, I also have 10 kids”.

And it’s this attitude that has propelled her to the Boardroom and where she is today.

A mum at 17, 4 kids by 22 but Danusia knew she wanted a real career, a career that sat detached from the stigma of motherhood and what that meant in the working world.

Enough said. We could end the chat right there. It can be done. It requires a huge element of self-definition. When 4 kids in 5 years aren’t planned you’re not fuelling a fire, you’re entering a baptism of fire. A sink or swim. An acceptance that kids are putting your career on hold or an acknowledgement that you are not going to drown in being a Mum.

Danusia knew that she’d have to get pretty smart about carving out a career and continuing to be ‘herself’ and not Danusia the Mum. A lot of us emerge in our 40’s, the kids are a bit older and we seek out our path older and wiser. Danusia was finding herself at the age of 22. That’s an entirely different mental state to be in. To simultaneously find yourself at that young age whilst raising kids takes resilience, a depth of character and an acceptance. The acceptance is that it’s fine to want to excavate the journey of holding onto herself whilst also going through births and pregnancies.

Danusia points out that you’ve got to play the cards you’ve got and play them wisely. She quickly got herself a mentor and a sponsor who were crucial and integral to the journey. They created a platform for Danusia to be both the sponge and the stone, the listener and the creator. And of course there were critics along the way. Establishments and characters who doubted the ability to carve out a career whilst raising so many young kids.

“Get yourself a degree” was the advice that came out of mentoring. To be taken seriously, get yourself a degree. These days it’s questionable how relevant a degree is, does it really set you apart? Does it provide better building blocks than say someone with an entrepreneurial spirit and drive? Personally I’d say doubtful but off Danusia went and got herself a degree with no A Levels behind her.

She refers to a great example of the critical voice when a University advised Danusia to defer her place. “We think you’re great and we see the potential but we think you should defer and come back in 10 years”. Defer 10 years for what? To raise her kids and then address the career itch 10 years later. Was the advice taken on board? Of course not. Danusia completed a degree at another University and then returned to the particular ‘defer’ University 3 years later as a PhD student.

Sometimes the proof is in the pudding.

So does she see herself as selfish to pursue her career? Danusia states that Motherhood is built on sacrifice and compromise and being selfless. It’s often questionable where the line and interpretation of ‘selfless’ and ‘selfish’ falls. Which camp do working mums fall into? Ask the inner critic and we’d probably all say ‘selfish’. We’re raised to be ‘other people’ focused and people pleasers. If there’s any time left after that, then we can look after ourselves.

But how do you keep being yourself? Is that selfish? Danusia stresses the importance of not listening to the noise that says be less of yourself and actually put the effort into being more of yourself. We actually need to be ‘full of ourselves’ so that we can concentrate on and be clear about what we want. Mothers need to be self-focused – ask yourself what am I teaching my children by not looking after myself? What we need to be saying is ‘yes, it’s good for our children that we look after ourselves as mothers’. But, if it’s something we’re doing for ourselves, then tell them it’s for ourselves rather than for them. We’re not taking ‘me time’ to be a better mother, we’re taking it for ourselves and there is nothing selfish about that.

“Self care is a tonic so we can be ourselves,not so that we can be better for our kids”.

So how do you ‘own’ the boardroom? Danusia explains that she accepts being terrified is part of the process in amplifying what you’re aiming for. Take the fear, push it wider. Then push it wider again. Have the audacity to step into more and ask for more. Ask yourself what’s bigger than what you’ve already coped with? Be brave enough to vocalise your fear, admit your failures and acknowledge your mistakes.

Disastrous things can absolutely happen but they don’t define you, they build you. Danusia stresses the importance of communication. The more we talk about not having a smooth linear path, the better. Why? Because it’s reality and we do each other a huge disservice by pretending everything is plain sailing. From failure, confidence is built and we need that confidence to challenge the fear!

Building Your Mentoring Dream Team - Why Have a Mentor?

Building Your Mentoring Dream Team – Why Have a Mentor? 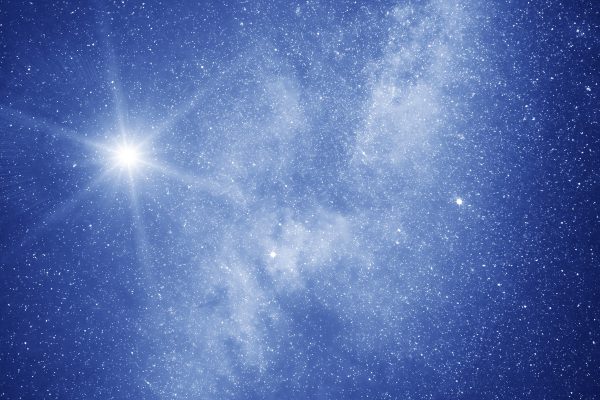 Back Yourself & Find Your North Star 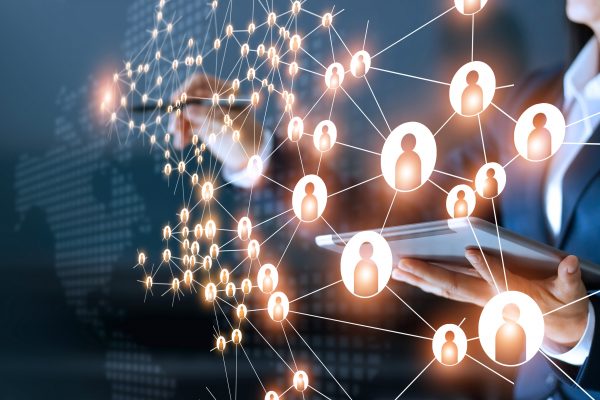 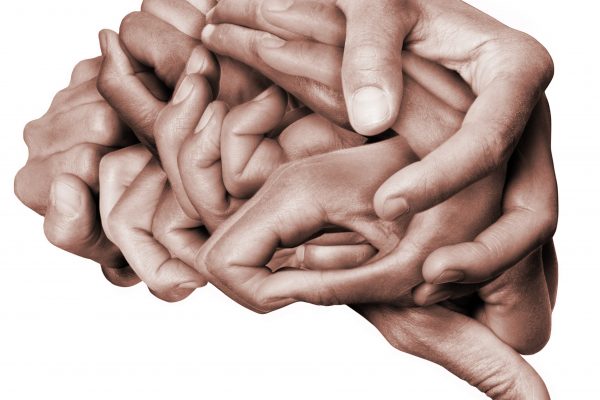 Why Do We All Feel Broken? 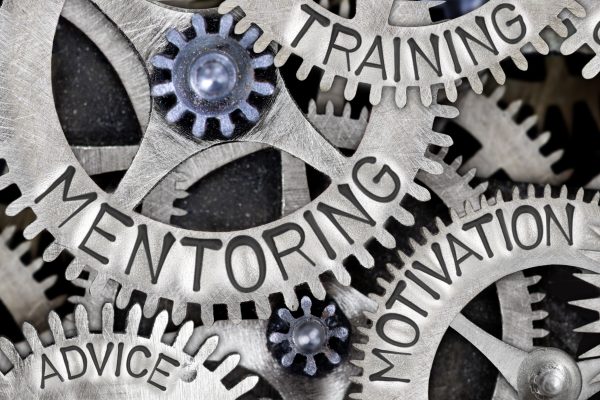 The Importance of a Mentor

What The Heck Is Functional Medicine & Why Should You Care?

Learn to be happy and successful

Building Your Mentoring Dream Team – Why Have a Mentor?

International Women’s Week 2021 – What Do You Choose to Challenge?